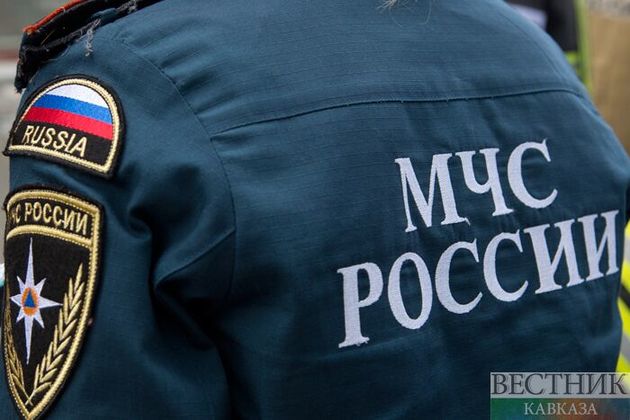 A girl who was declared dead after being trapped in snow in an avalanche in northwest Russia’s Murmansk Region is alive but is in grave condition, the local Ministry of Information Policy said.

"The girl is alive, but according to the rescuers, her condition is grave," TASS cited a spokesperson as saying.

According to the Emergencies Ministry’s regional office, a group of 16 tourists had been registered for a route in Khibiny Mountains in the Murmansk Region. They reported at 6 p.m. local time that a teenager, born in 2008, had been trapped in an avalanche. The other members of the group did not need medical assistance.