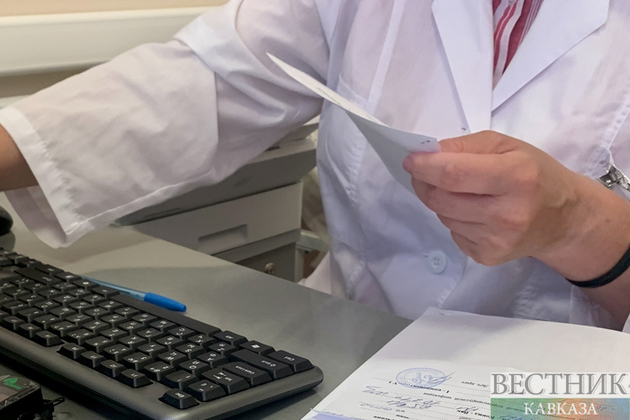 Around 190 unexplained cases of severe hepatitis have been reported in children around the world, the European Centre for Disease Prevention and Control said.

The outbreak was first reported this month in Britain - which has registered 111 cases, mostly in children under 10 - and has since been identified in at least 12 countries worldwide.

Some 40 cases have been recorded in the European Union and European Economic Area, ECDC director Andrea Ammon told reporters in a virtual briefing. The United States and Israel have also seen cases.

The ECDC is investigating alongside national authorities and the World Health Organization. Severe hepatitis, or inflammation of the liver, is rare in otherwise healthy children. read more

Unusually, the new cases do not feature the viruses typically responsible for acute liver inflammation – hepatitis A, B, C, D and E.

Ammon said the investigations so far pointed towards a link to infection with an adenovirus, a family of common viruses that can cause flu-like or gastrointestinal symptoms.

She said a theory that COVID-19 lockdowns may have weakened children's immunity, because they were less exposed to common pathogens while in isolation, was one of several being considered.

Scientists are also investigating whether the adenovirus involved has mutated, or is acting in tandem with another infection, possibly COVID-19. A toxin could also be responsible, but this is thought less likely due to the geographical spread of the cases reported.

Any link with COVID-19 vaccination has been ruled out.