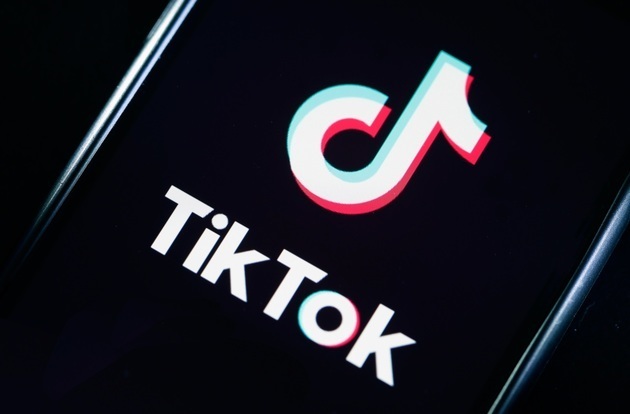 Meta, Google and TikTok decided to block the channels connected to RT television channel and Sputnik information agency on the video hosting service YouTube that it owns, over the situation in Ukraine.

"Due to the ongoing war in Ukraine, we’re blocking YouTube channels connected to RT and Sputnik across Europe, effective immediately. It’ll take time for our systems to fully ramp up," the European division of Google reported via Twitter.

The company added that it continued to closely monitor the situation.

The action means that Facebook pages and Instagram accounts belonging to RT and Sputnik will no longer be accessible from within the European Union, Facebook's parent company Meta said on Monday.

On Monday, TikTok confirmed to the Washington Post that it had also restricted access to RT and Sputnik's accounts.