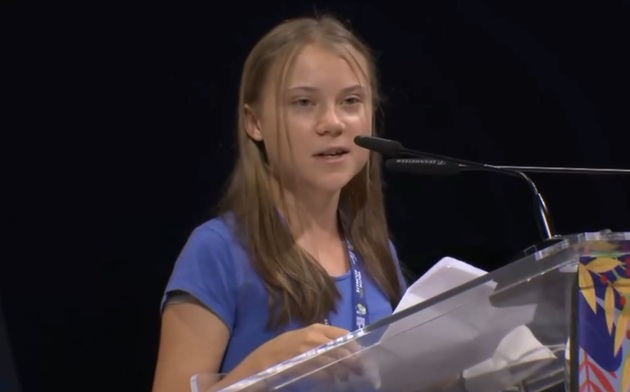 Swedish eco-activist Greta Thunberg has called for a climate protest in Glasgow, where the UN Conference on Climate Change (COP26) is taking place.

"Time is running out. Change won't come from these conferences like #COP26 unless there is big public pressure from the outside. Join the climate strike this Friday (Kelvingrove Park 11am), and the climate march Saturday (11.30am) to make your voice heard. Together we are strong", Thunberg wrote on Twitter.

On Monday, at a rally in London, the eco-activist said that world leaders attending the COP26 summit were only pretending to take climate change seriously.

The COP26 summit, held from 31 October to 12 November in Glasgow, aims to bring countries together to accelerate action towards the goals of the Paris Agreement and the UN Framework Convention on Climate Change. During the summit, the parties are expected to adopt several goals and agreements to reduce greenhouse emissions and achieve carbon neutrality.