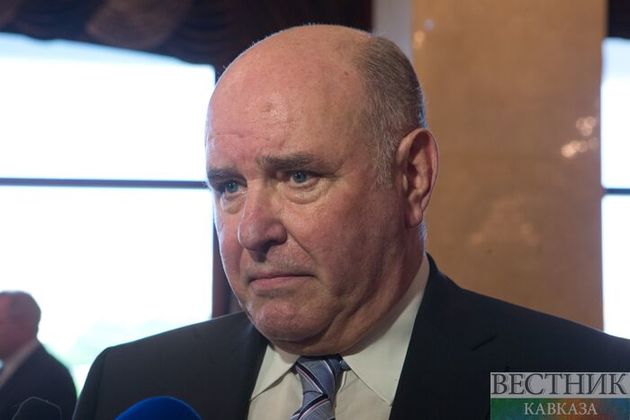 Members of the Federation Council Committee on International Affairs voted unanimously at an extraordinary meeting today to appoint former State Secretary and Deputy Foreign Minister Grigory Karasin as chairman of the committee instead of Konstantin Kosachev, who took over as vice speaker of the chamber.

Now this decision must be approved by the Federation Council at a plenary session.

Earlier, the Federation Council decided to appoint Kosachev as vice-speaker instead of Ilyas Umakhanov, appointed as the special representative overseeing the Federation Council's relations with international organisations on the preparation and holding of the World Conference on Interreligious and Interethnic Dialogue, which will be held in Russia on May 21, 2022.

Kosachev has been chair of the Federation Council Committee on International Affairs for more than six years - since December 2014. Karasin previously served as the first deputy chairman of the committee for science, education and culture.