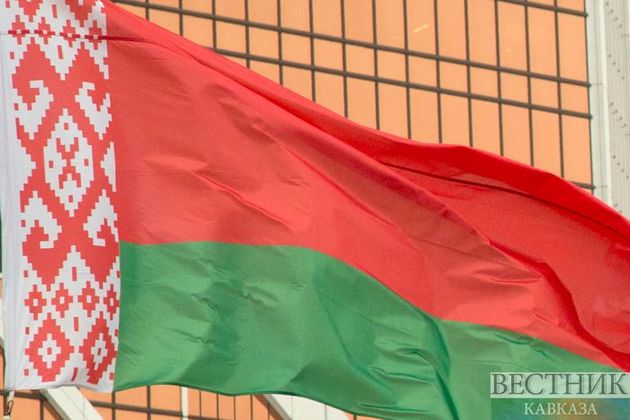 A group of refugees is moving along the Belarusian-Polish border towards an impromptu refugee camp, Belarusian State Border Committee Spokesman Anton Bychkovsky said on Friday.

"The movement of a large group of refugees along the state border towards an impromptu camp was recorded at about 11:00 am on November 12," TASS cited him as saying.

Earlier on Friday, police in Poland's Podlaskie Voivodeship said that a group of women with children had tried to illegally cross the border between Belarus and Poland pressured by the Belarusian military. According to Polish officials, the attempt was thwarted, all migrants stayed on the Belarusian side.

Tensions sparked by migrants seeking to enter Poland, Lithuania and Latvia via Belarus exploded on November 8. Several thousand people arrived on the Belarusian-Polish border, some of them trying to cross the border by cutting barbed-wire fences. EU states claim that Minsk is deliberately escalating the crisis and call for sanctions. Belarusian President Alexander Lukashenko, in turn, blamed the situation on the Western countries whose actions forced people to flee their war-torn homelands.