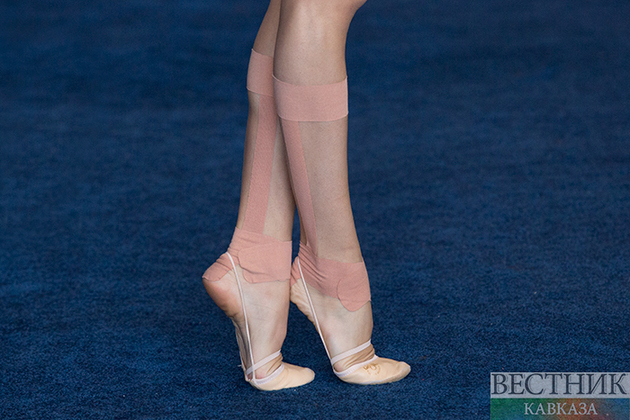 The “Gymnastics for All” festival dedicated to the 20th anniversary of the re-establishment of the Azerbaijan Gymnastics Federation (AGF) will be held on September 9 in Baku Seaside Boulevard, the press service of the AGF said.

According to the press service, the event will be attended by members of the national team in this discipline, representatives of the "Ocaq Sport" club, as well as athletes from the regions of the country. Various performances will be presented at the festival with musical accompaniment.

The entrance will be free.

The purpose of organizing the event is to promote gymnastics among the population, a healthy lifestyle, and effective leisure activities.