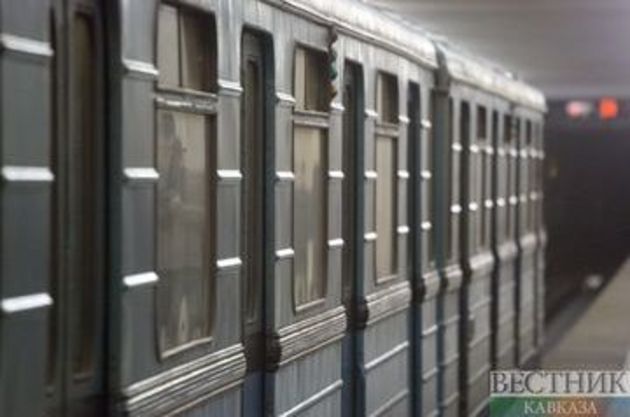 Heavy rain that hit Moscow Monday left a number of streets and one metro station flooded. The strong wind fell several trees and billboards and damaged several storefronts, a source in the emergency services said.

"It is known at this point that the downpour flooded several streets in Moscow’s east. The traffic is congested because of this. Besides, the Yasenevo metro station is flooded. There is no train service between Tyoply Stan and Novoyasenevo stations," TASS cited the source as saying.

Besides, the strong wind fell several trees and billboards and damaged several storefronts. Patrons of summer terraces were asked to leave.

"A mall roof in Schyolkovo was partially torn off. There were no injuries," the source said, adding that wind tore heat insulation from a building under construction in Novokosino.

The downpour also caused flooding in the Kalita shopping mall and the GreenPark residential complex.

Earlier, Russian Ministry of Emergency Situations disseminated an emergency warning about heavy rain, thunderstorm, hail, and strong wind effective until the end of the day.