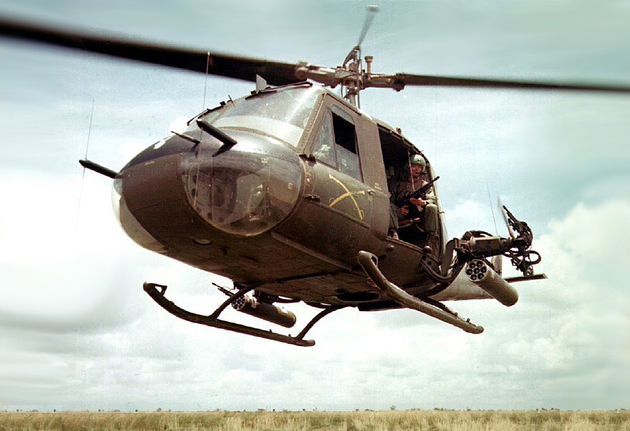 Six people were killed after a helicopter crashed in Logan County in southwest West Virginia on Wednesday evening, according to authorities.

The Bell UH-1B helicopter crashed around 5 p.m., according to a statement from the Federal Aviation Administration.

The Vietnam War-era helicopter was based out of the Logan County airport and was used to give tourist flights, Ray Bryant, Logan Emergency Management Authority chief of operations, told CNN affiliate WSAZ.

When fire crews arrived on the scene, they found the helicopter had erupted in flames and put the fire out, Bryant said.

After the crash, one of the owners showed up to the scene, Bryant told WSAZ, though he did not name the owner.

The FAA and the National Transportation Safety Board will investigate the crash, the FAA said.