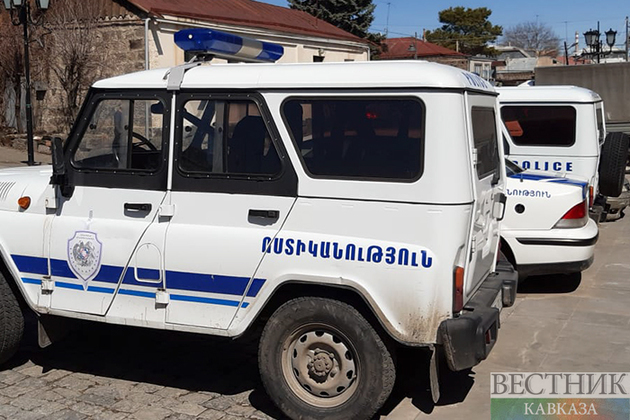 The police got an anonymous call with a bomb threat in the house of the first president of Armenia, Levon Ter-Petrosyan, according to Armenian media. The information was confirmed by the press secretary of the ex-president Arman Musinyan.

Police officers, sappers and cynologists arrived at the scene, Ter-Petrosyan's house was cordoned off.

The bomb call in the house of the first president of Armenia turned out to be false: no dangerous items were found as a result of the check.