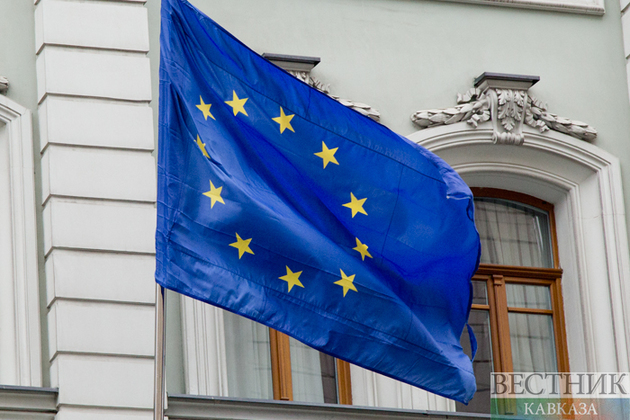 Hungary has accused Brussels of threatening EU unity with its plans to impose an embargo on Russian oil imports, saying Budapest would not support proposals that would undermine its energy security.

“If the commission insists on the adoption of its proposal, it will have to bear full responsibility for a historical failure in the course of European integration,” Orbán said.

EU diplomats are wrangling over plans announced by Von der Leyen this week to phase out all imports of Russian crude or refined oil, as part of a planned sixth package of sanctions against Moscow in retaliation for its invasion of Ukraine. Hungary, which relies heavily on Russian oil, and Slovakia would benefit from a longer phaseout period under the EU proposals. But the package still went far beyond the EU consensus, Orban wrote to von der Leyen.

“[For] Hungary, the proposed sanctions require a serious upgrade in alternative supply infrastructure and a complete rearrangement of our refinery capacities,” Orbán wrote. “These efforts take time and necessitate investment that is redundant and therefore cannot be financed on a market basis.

“Neither Hungary nor the EU as a whole is ready to adopt and implement the measures as proposed by the commission. Sanctions should be adopted at a time when all necessary preconditions are met in all member states,” the letter added.

The sanctions were “diverting necessary national resources to redundant fossil fuel investments while relevant funding from the EU is only available to us on paper”, Orbán added, alluding to longstanding disputes between Budapest and Brussels over the distribution of EU funds and the rule of law, which have delayed post-pandemic recovery cash. Orbán said the sanctions would further elevate energy prices with no mitigating measures from the EU.

The commission held talks with Hungary on Thursday, and EU diplomats remain hopeful that a deal can be reached within days, with possible concessions including EU money to build new infrastructure. “They are tough negotiators but ultimately open to compromise,” said one. “We have already agreed five sanctions packages with Hungary.”

The EU has agreed to end imports of Russian coal but has so far refrained from a ban on Russian gas, with countries including Germany still heavily reliant on these supplies.