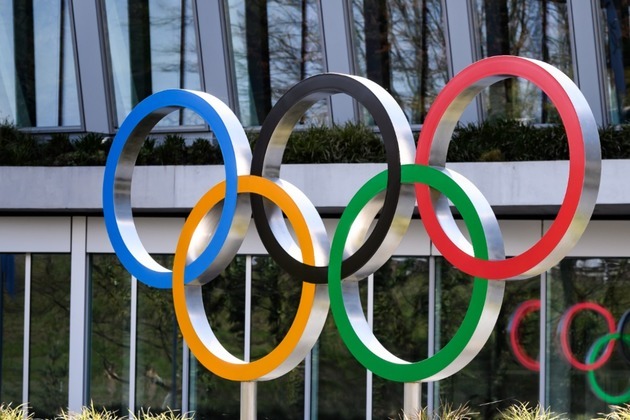 Russia needs a timeout for one or even three Olympic games after the doping scandal involving Kamila Valieva, the oldest member of the International Olympic Committee, the first president of the World Anti-Doping Agency Dick Pound said.

In his opinion, Russia should abandon the Olympic Games "until they take everything under control." Pound believes that Russian athletes don’t help themselves because ”they have been absolutely unrepentant”.

"They won't admit anything, they appeal every single decision. I think the approach probably has been too lenient to allow them to compete as the Russian Olympic Committee," Lenta.ru quotes him as saying.

Will Japan’s Olympics Be Rescued by China’s Vaccine?