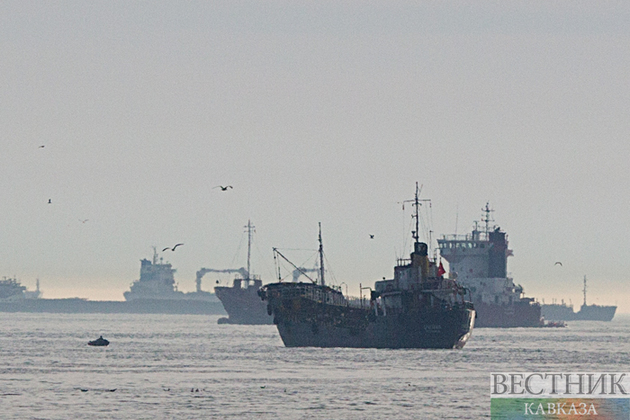 Iran’s Islamic Revolution Guards Corps (IRGC) vows that the Persian Gulf will never be a safe place for smugglers as it seizes a foreign vessel in the northern part of the waterway for smuggling 200,000 liters of fuel in the third such incident this month.

Colonel Gholam Hossein Hosseini, the head of the public relations department of the second naval zone of the IRGC, told Fars news agency on Sunday that the eight crewmembers of the vessel were arrested and taken to the southern Iranian port city of Bushehr, where they will be handed over to the judicial authorities for complete investigation and legal proceedings.

He added that five other boats that intended to refuel the foreign-flagged vessel were also taken into custody for further investigation.

The IRGC official noted that fighting fuel smuggling is a top priority for the IRGC Navy in line with supporting the country’s national production and economy.

Hosseini emphasized that the shores of the Persian Gulf and its surrounding waters “will never be a safe place for profiteers and smugglers.”