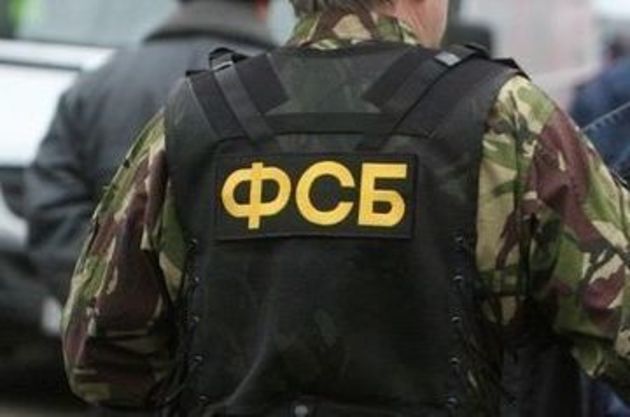 A citizen of a neighboring state, who is a member of the Islamic State international terrorist organization (outlawed in Russia), has been apprehended in the Moscow Region on suspicion of plotting a terror attack, Spokeswoman for the Russian Investigative Committee’s Main Investigation Department for the Moscow Region Olga Vradiy said on Friday.

"According to the investigators’ data, the suspect, who resided on the territory of the Moscow Region, joined the ranks of the terrorist organization at his own initiative, and assumed the functions of an IS rank-and-file member. In June 2021, he cobbled together a plan to carry out a terror-related crime on the territory of the Moscow Region, and for this purpose acquired components, tools and equipment required for making explosives," the spokeswoman explained.

"Thanks to the joint and coordinated effort by detectives from the Russian Investigative Committee’s Main Investigation Department for the Moscow Region, operatives of the FSB [Federal Security Service] of Russia and the Interior Ministry, as well as the personnel of the National Guard’s Main Branch for the Moscow Region, the suspect was apprehended, and the terror attack was foiled," TASS cited the spokeswoman as saying.

The security officers conducted searches at the suspect’s residence and place of work, and seized a rough stock of an improvised explosive and its components. Investigators jointly with bomb technicians of the National Guard’s Branch for the Moscow Region examined the seized items. Genetic, explosive, linguistic, psychological, and psychiatric expert studies are pending. The court has ruled to remand the suspect in custody.