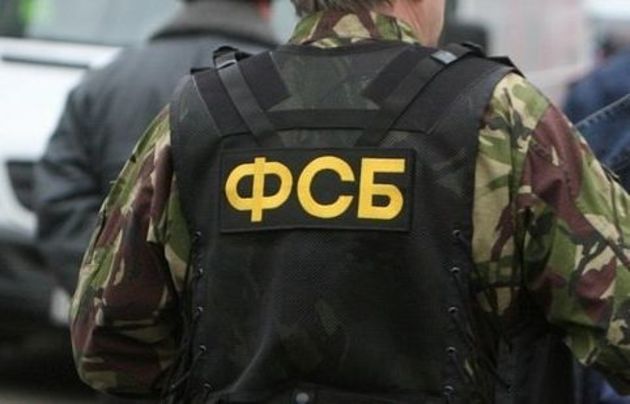 An ISIS (terrorist group banned in Russia) supporter has been detained in Moscow for plotting to lure students from the Russian Technological University into religious extremist and terrorist activities, the press service of the Russian Federal Security Service said on Friday.

"The FSB, together with the Russian Ministry of Internal Affairs and the National Guard, <…> suppressed the activities of a supporter of the ISIS international terrorist organization, who tried to engage students of one of the capital’s universities in religious extremist and terrorist activities," TASS cited the press service as saying.

As the FSB noted, the suspect in custody, who is a resident from Central Asia, studied in this university and has repeatedly supported the international terrorist organization’s activities and promoted their ideology on the Internet. Furthermore, he shared materials aiming to form a negative attitude towards traditional forms of Islam, as well as against other religions, and called for an armed struggle to establish a caliphate in Iraq and Syria.

Criminal proceedings on this case have already been initiated. That said, the ISIS supporter was apprehended during a special operation on the university’s premises.