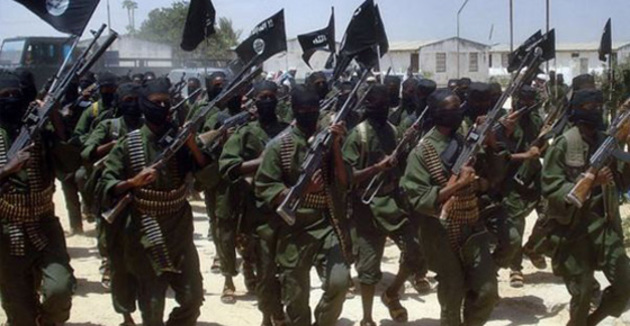 A group of ISIS militants (an organization banned in Russia) was detained in Iran. Terrorists tried to infiltrate Iranian territory through Khuzestan province from neighbouring Iraq. They were disguised as women, Pars Today reports.

ISIS declared its own state in 2014 on the territory of Iraq and Syria. As a result of the airstrikes of the American coalition and the Russian Aerospace Forces, the militants were completely defeated. Some of them fled to Libya and Afghanistan.

U.S. combat mission in Iraq to conclude by year end

Leaving "footprint" in Middle East, U.S. looking for "threats" from Russia and China?

UNDP: landmines are found in over 70 countries