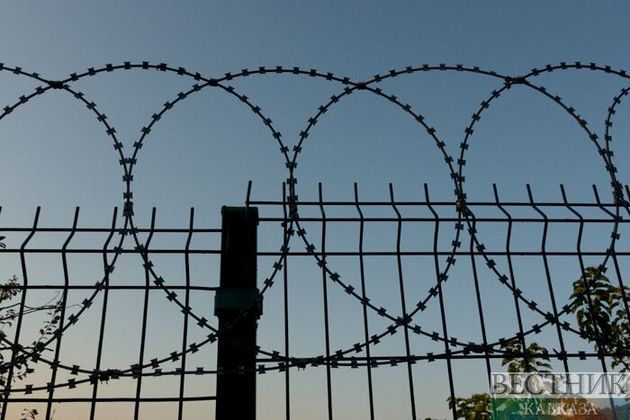 A Georgian citizen wanted by an Interpol red notice on terrorism charges has been extradited from Ukraine to Georgia.

The Georgian State Security Service reported earlier today that the Ukrainian security forces detained Tsezar Tokhosashvili, known as Al-bara Shishani, in Kiev on November 12, 2019 on charges of ‘participation in a terrorist organisation’.

Based on the investigation of the Georgian Counterterrorism Center, Tokhosashvili joined the terrorist group ISIS (banned in Russia) in Syria and has been actively participating in terrorist activities since 2015.

He had close relations with the leaders of the organisation, including Tarkhan Batirashvili, Islam Atabiev and Akmed Chataev, Agenda.ge reported.

In Georgia, Tokhosashvili has been charged in absentia and was sentenced to imprisonment by Tbilisi City Court. The crime is punishable by 15 years in prison.