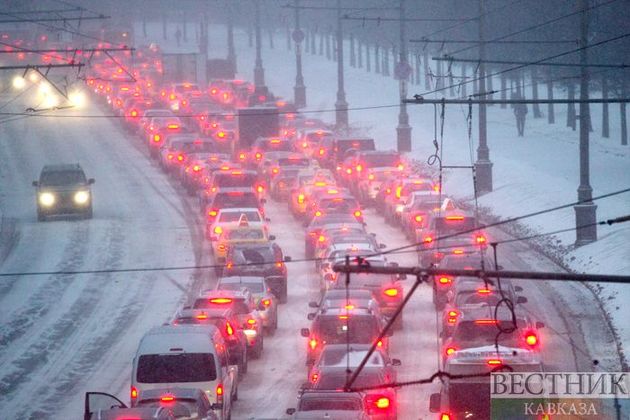 Later today, on January 2, ice is expected to cover Moscow, a message on the website of the capital's headquarters of the Russian Emergencies Ministry reads.

Rescuers strongly advise drivers to significantly reduce their speed and increase the distance from vehicles in front, avoiding sudden maneuvers.

The Moscow Department of Transport also warned the residents of Moscow about bad weather conditions. "Snowfall creates a New Year's mood but is not very good for drivers. Not only wet snow but also rain and ice are set to arrive later today. Be careful on the roads, slow down and keep the necessary distance," the message published in the department's Telegram channel reads.