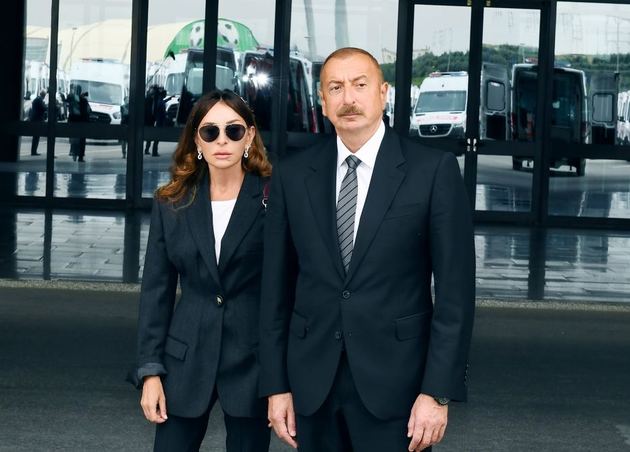 President of Azerbaijan Ilham Aliyev and First Lady Mehriban Aliyeva have given relevant instructions on the burial of those killed in the helicopter crash, head of the Azerbaijani State Border Service, Colonel-General Elchin Guliyev said at the briefing.

Guliyev said that the funeral will be held on Dec. 1.

A military helicopter of the Azerbaijani State Border Service crashed during training flight at the Garaheybat airfield in Khizi district at 10:40 (GMT+4), as a result of which two people were injured and 14 people were killed.