Azerbaijani President Ilham Aliyev held a series of meetings at the World Economic Forum, which is taking place in Davos, Switzerland.

Yesterday, the President met with President of the Swiss Confederation Doris Leuthard, who extended congratulations on the occasion of the 25th anniversary of establishment of Azerbaijan's state independence.

She said relations between the two countries developed in various fields. Doris Leuthard noted that cooperation between Azerbaijan and Switzerland have covered new fields, adding successful relations were established in the financial sector and that both countries fruitfully cooperated in the field of energy.

Ilham Aliyev recalled with pleasure the visit of President Doris Leuthard to the country. The head of state said successful partnership existed between Azerbaijan and Switzerland.
President Ilham Aliyev spoke about the reforms carried out in Azerbaijan in various fields, as well as the works done in the country in eliminating the impacts of sharp decline of oil prices in the world and the development of economy and diversification of economy and export.

The head of state said the country has great transit opportunities, noting that Azerbaijan has turned to an important transport transit centre.

During the meeting, existence of good cooperation between the two countries in the field of railway was emphasized.

They also exchanged views on prospects of cooperation in the TAP and TANAP projects, as well as in the fields of investment, finance, credit, agriculture, pharmaceutics, Trend reports.
Today Ilham Aliyev met with the Minister of Energy, Industry and Mineral Resources of the Kingdom of Saudi Arabia, Khalid Al-Falih. 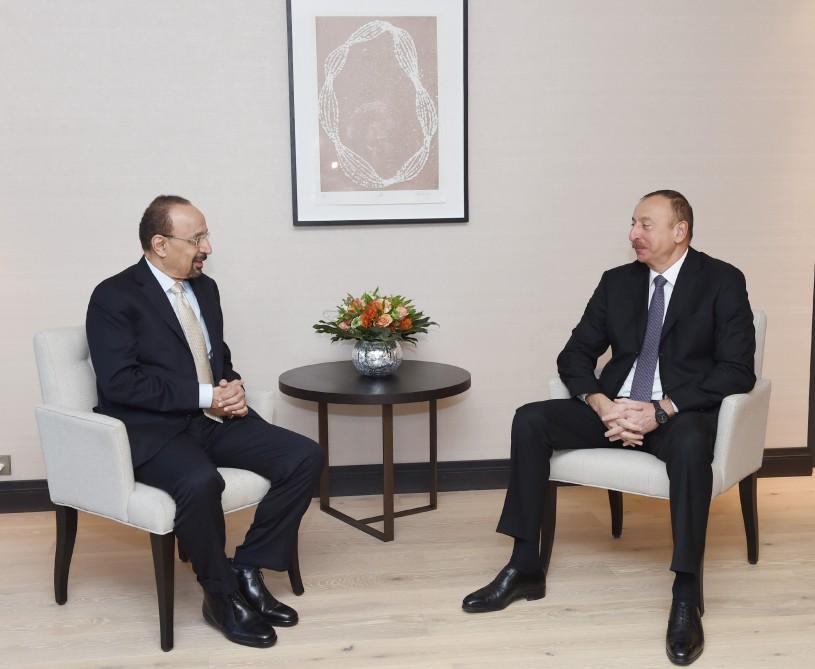 In addition, yesterday, the President has met with Prime Minister, Minister of State of Luxembourg Xavier Bettel, who said that his country is interested in boosting relations with Azerbaijan in various fields, as well as in the areas of finance and investment.

Xavier Bettel said there is successful cooperation between Azerbaijan and Luxembourg in the field of air cargo, adding the areas of ICT, space, industry, banking, and finance developed in his country. The Prime Minister said his country was ready to the cooperation with Azerbaijan in these fields. 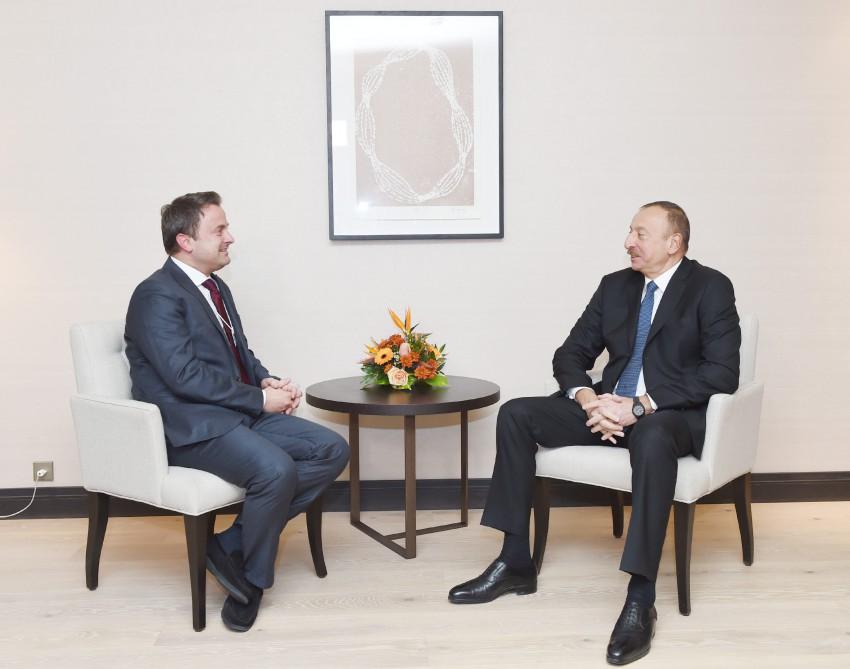 The head of state said space industry developed in Azerbaijan. President Ilham Aliyev noted the country was interested in cooperation with Luxembourg in these fields.

Yesterday, Ilham Aliyev also meet with the Minister of Foreign Affairs of the Kingdom of Norway Borge Brende. They hailed the excellent relations between Azerbaijan and Norway. 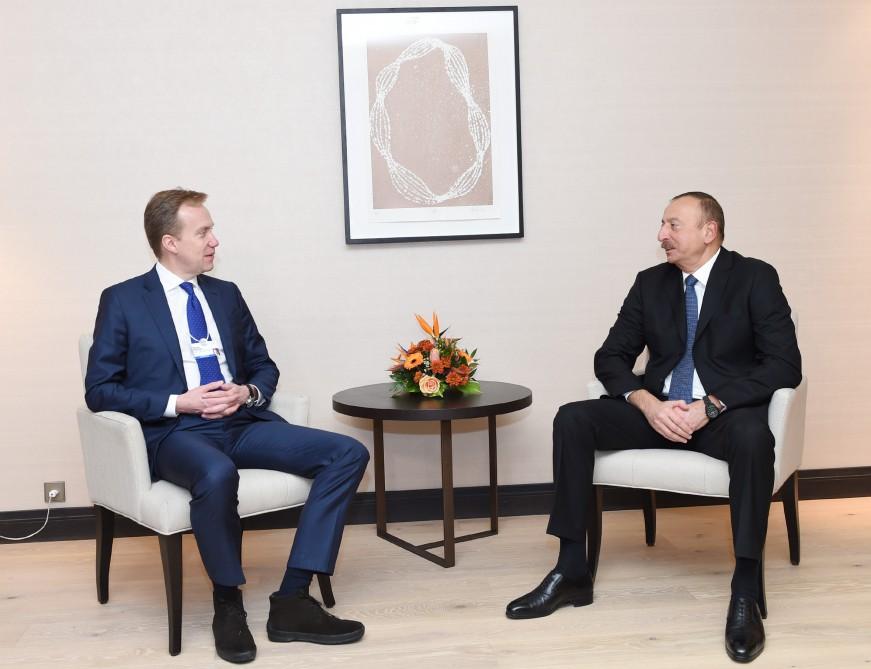