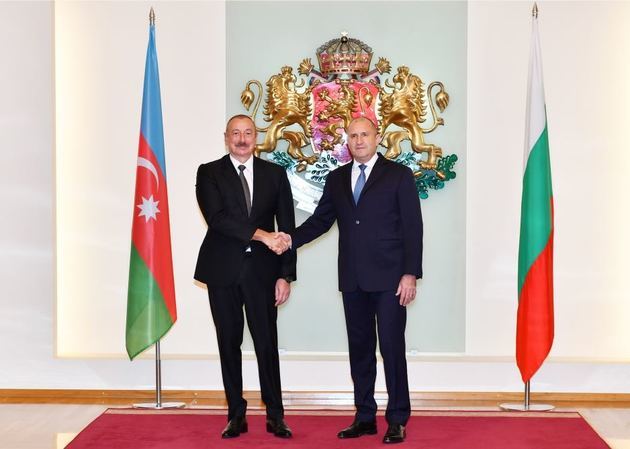 First, the leaders of the two countries held a one-on-one meeting, before it official photos were taken.

After the tete-a-tete meeting, Ilham Aliyev and Rumen Radev met in an expanded format.

During the meetings, the parties planned to discuss the development of cooperation between Azerbaijan and Bulgaria in the fields of energy, economy, security, tourism, science, education and culture.

The visit of the Azerbaijani leader to Sofia will last from September 30 to October 1. Ilham Aliyev will attend the commissioning ceremony of the Greece-Bulgaria Interconnector (IGB).

What options for replacing Russian gas are Europe's priorities