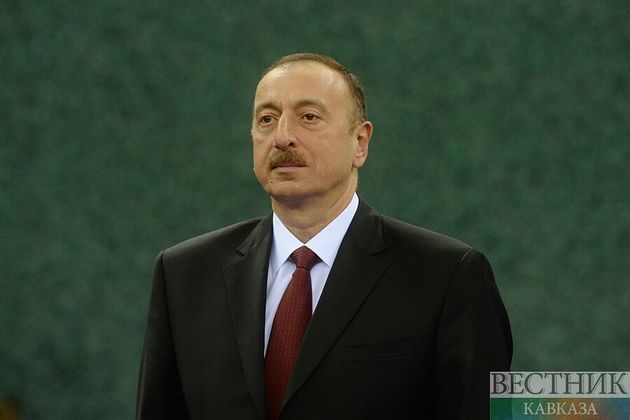 The Nakhchivan transport corridor will help connect the Turkic world and open up wide opportunities for other countries, including for Armenia, President of Azerbaijan Ilham Aliyev said, making a speech at the informal Summit of the Cooperation Council of the Turkic-Speaking States (Turkic Council) held in a video conference format.

"The war is over and the conflict has been consigned to history. New opportunities have emerged. I think the most important opportunity among these is transport. We are already working very hard on the Zangazur corridor," he said.

"Zangazur, the land of ancient Azerbaijan, will now play the role of uniting the Turkic world because the transport, communication and infrastructure projects passing through Zangazur will unite the whole Turkic world and create additional opportunities for other countries, including Armenia," AzerTAc cited the Azerbaijani leader as saying.