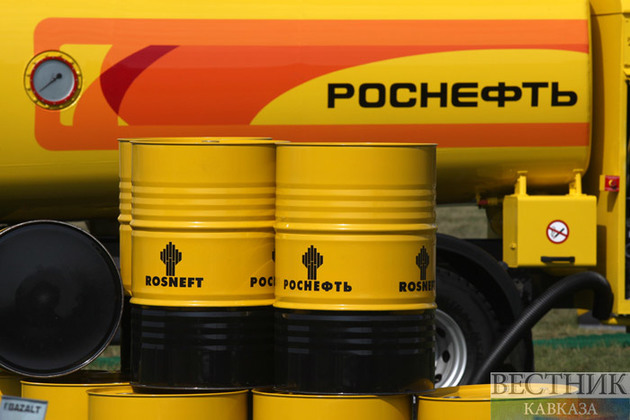 India is trying to get deeper discounts on Russian oil to compensate for the risk of dealing with the OPEC+ producer as other buyers turn away, according to people with knowledge of the matter.

India is seeking Russian cargoes at less than $70 a barrel on a delivered basis to compensate for additional hurdles such as securing financing for purchases in high level talks between the two countries, said the people, asking not to be identified as discussions are confidential. Global benchmark Brent is currently trading near $105 a barrel.

Flows of Russian oil to India aren't sanctioned, but tightening international restrictions in areas such as marine insurance and pressure on New Delhi from the US are making the trade more difficult, NDTV reported.

Both state and private refiners in the world's third-biggest oil importer have bought more than 40 million barrels of Russian crude since late February, the people said. That's 20% more than Russia-to-India flows for the whole of 2021, according to Bloomberg calculations based on trade ministry data.