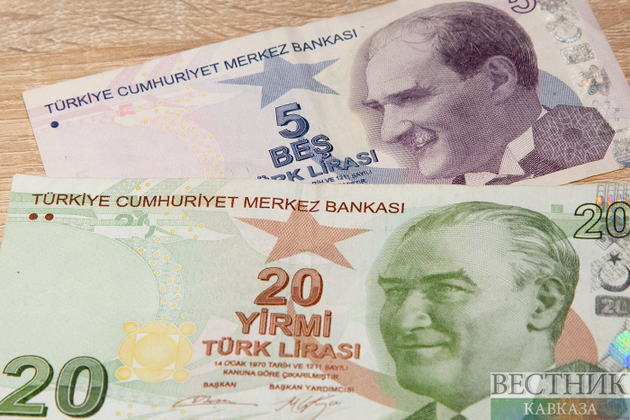 In August inflation reached 80.21%. Meanwhile, according to data provided by the independent Inflation Research Group (ENAG), Turkey's actual annual inflation climbed to 186.27% compared to 181.37% in the previous month.

The country’s authorities have pursued the so-called new economic policy focusing on strengthening of the national currency since last December. Earlier, the Central Bank of the Republic of Turkey cut the policy rate to 12%, after which the growth of consumer prices accelerated, while the lira has been weakening.

In early September the Turkish authorities announced the program for mid-term economic development, which suggests inflation at 65% by the end of this year, and at 9.9% in 2025.