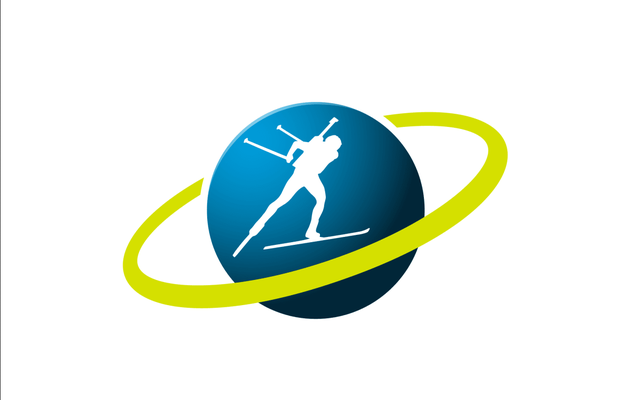 The Executive Board of the International Biathlon Union (IBU) has decided to suspend indefinitely the membership of its sports federations from Russia and Belarus, the IBU press office said.

"The IBU Executive Board (EB) has unanimously decided to suspend the National Federations of Russia (RBU) and Belarus (BiFB) with immediate effect," the statement reads.

"The EB [Executive Board] will monitor the developments of this situation very closely and will review this decision in the event of a change of circumstances," according to the statement. "The decision shall also be reviewed by the 2022 IBU Congress in its meeting on 15-19 September 2022, if it has not been lifted by the IBU Executive Board before."

The International Biathlon Union launched on March 17 a procedure to suspend the membership of the Russian Biathlon Union with immediate effect. The world’s governing body of biathlon also launched a similar procedure in regard to biathlon athletes representing Belarus.

On March 2, the IBU issued a provisional suspension of all athletes from Russia and Belarus barring them indefinitely from international competitions.