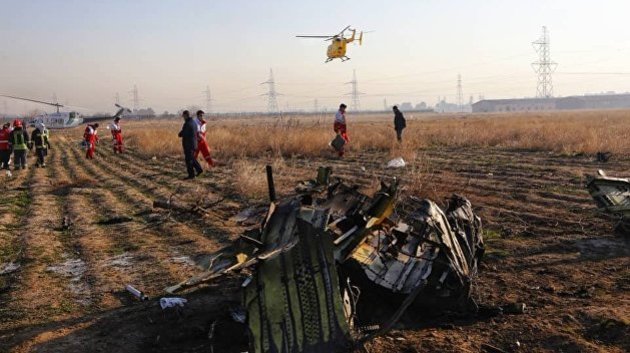 Iranian investigators are blaming a misaligned missile battery and miscommunication between soldiers and their commanders for the Revolutionary Guard shooting down a Ukrainian jetliner in January, killing 176 people.

A report released on Saturday by Iran's Civil Aviation Organisation comes months after the January 8 crash near Tehran, which authorities for days denied having hand in.

The report detailed a series of moments where the shootdown of Ukraine International Airlines Flight 752 could have been avoided.

The report said the surface-to-air missile battery that targeted the Boeing 737-800 had been relocated and was not properly reoriented.

Those manning the missile battery could not communicate with their command centre, they misidentified the civilian flight as a threat and opened fire twice without getting approval from ranking officials, the report said.

"If each had not arisen, the aircraft would not have been targeted," the report said.

Western intelligence officials and analysts believe Iran shot down the aircraft with a Russian-made Tor system, known to NATO as the SA-15.

The report notes that the Ukrainian flight had done nothing out of the ordinary up until the missile launch, with its transponder and other data being broadcast.

"At the time of firing the first missile, the aircraft was flying at a normal altitude and trajectory," The AP cited the report as saying.