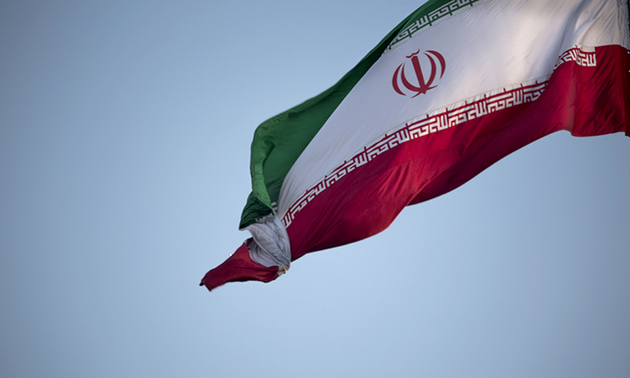 An Iranian cargo ship has come under attack in the Red Sea, Al Arabiya TV reported on Tuesday, quoting unnamed sources, and semi-official Iranian news agency Tasnim said the vessel was targeted by a limpet mine.

Al Arabiya cited the sources as saying the vessel was attacked off the coast of Eritrea and was affiliated with Iran’s Revolutionary Guards, but provided no evidence to support the assertion.

Tasnim identified the ship as the Iran Saviz. "The vessel Iran Saviz has been stationed in the Red Sea for the past few years to support Iranian commandos sent on commercial vessel (anti-piracy) escort missions," it reported.

It was the latest in a reported series of attacks on Israeli- and Iranian-owned cargo ships since late February in which the two arch-enemies accused each other of responsibility.