Iran condemns U.N. criticism of deaths during protests in Khuzestan 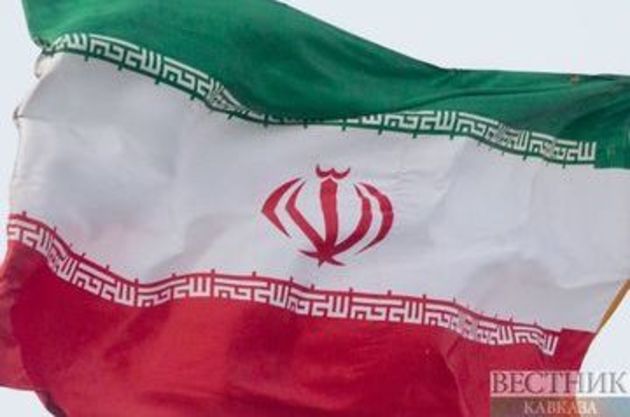 Iran on Saturday dismissed as meddling in its internal affairs criticism by the United Nations' human rights boss of the shooting deaths of protesters during demonstrations over water shortages, Reuters reports.

Meanwhile, rallies in support of the protests in the southwestern province of Khuzestan spread to the northwest of the country on Saturday, according to videos posted on social media.

U.N. High Commissioner for Human Rights Michelle Bachelet on Friday expressed concern about deaths and injuries and widespread detentions over the past week in oil-rich Khuzestan.

Iran's Foreign Ministry spokesman Saeed Khatibzadeh said in a statement carried by Iranian media that Bachelet's "interventionist" and "non-expert and biased comments on the management of the country's water resources were not within the scope of commissioner's responsibilities".

In addition to the drought, Khatibzadeh said U.S. sanctions had "prevented the transfer of technology to and investment in Khuzestan's water sector".