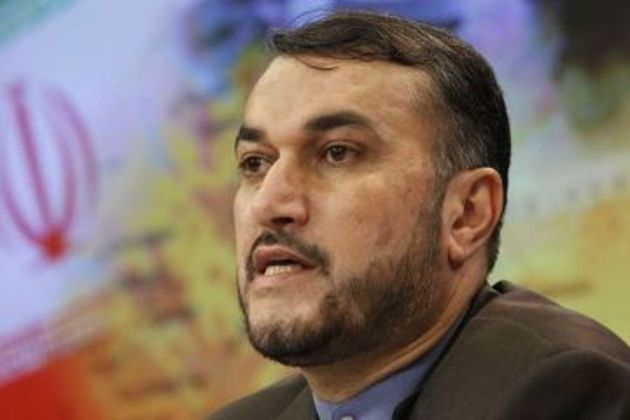 Iran will continue to support Syria in its fight against Al-Qaeda and IS (both terrorist organizations prohibited in Russia), Iranian Foreign Minister Hossein Amir Abdollahian said.

The Iranian minister continues his tour of the Middle East countries. After negotiations with Russian Foreign Minister Sergei Lavrov in Moscow, Abdollahian went to Lebanon. He is currently in Damascus.

”In Syria, there is a period of growth and prosperity, and we (Iran) will support Damascus, as we supported it during the war on terrorism," the Iranian Foreign Minister said.