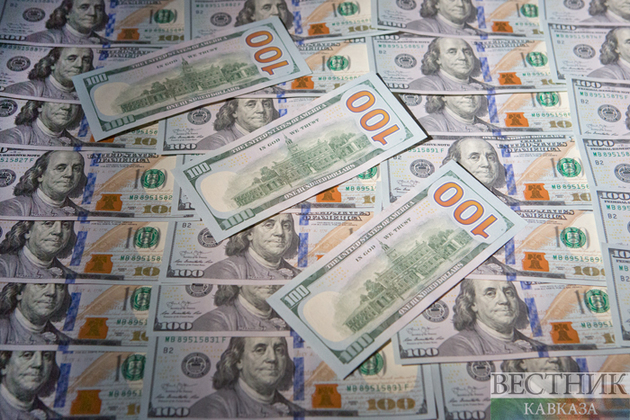 Iran is expected to receive its frozen assets from the Republic of Korea (ROK) via the central bank of a third regional country, the Nour News affiliated with Iran's Supreme National Security Council reported.

With the continuation of the indirect negotiations between Iran and the United States, relevant parties agreed upon transferring the Iranian assets frozen in ROK via the designated central bank, it reported, without revealing the name of the third country. The only obstacle now was the lack of a bank account, said Nour News.

Unofficial estimates suggest that Iran has funds worth over 7 billion dollars in two ROK banks it cannot access because banks and authorities in the country refuse to process them, fearing U.S. penalties.