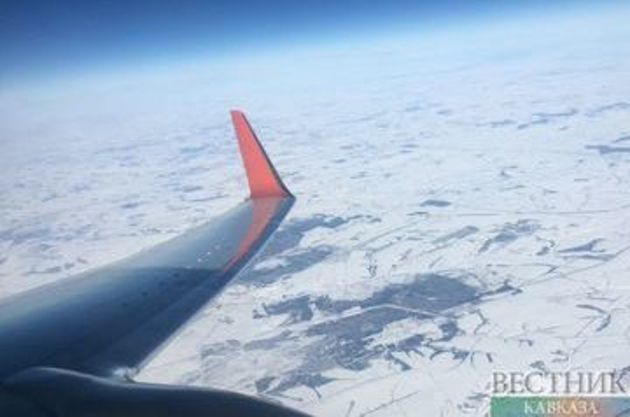 Iran’s civil aviation body’s final report blamed an error by an air defence operator for the accidental downing of a Ukrainian passenger plane in 2020 that killed 176 people on board, according to a report posted on its website on Wednesday, Reuters reports.

“The plane was identified as a hostile target due to a mistake by the air defence operator ... near Tehran and two missiles were fired at it,” the report said in its summary.