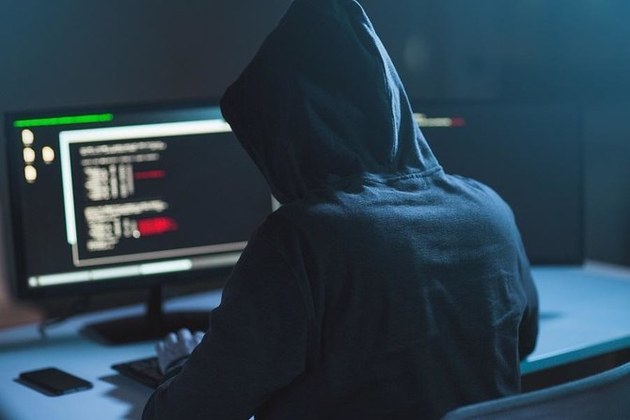 The report said that unidentified parties behind the cyberattacks used Internet Protocols in the Netherlands, Britain and the United States to stage the attacks.