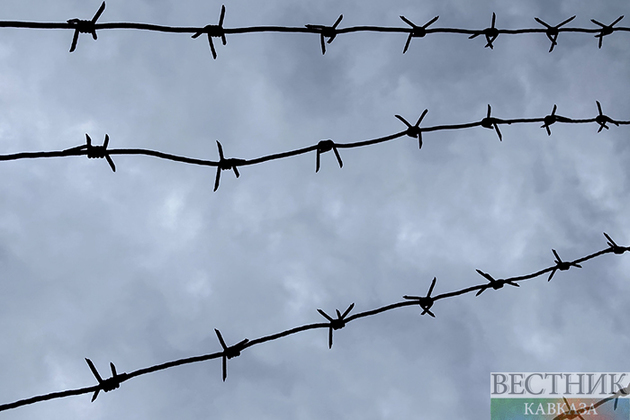 It announced that "709 detainees were freed from different prisons in the country" following the 2-0 victory on Friday.

Among those are "some arrested during the recent events," Mizan Online said.