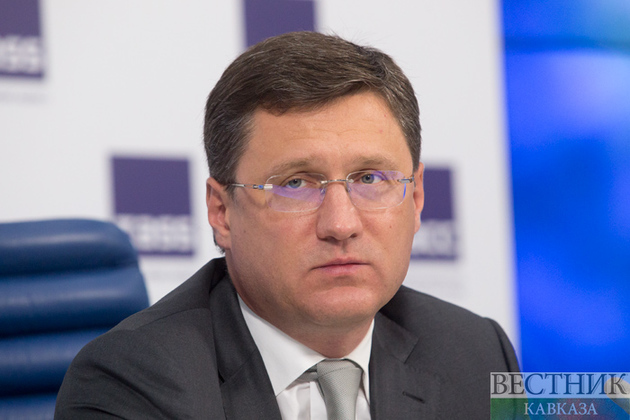 Iran paid off part of its debt to Russia for the construction of the Bushehr Nuclear Power Plant (NPP) in late 2021 and early 2022, Deputy Prime Minister Alexander Novak told reporters following a meeting of co-chairs of the intergovernmental commission of Russia and Iran, adding that the project’s implementation period remained unchanged.

"The construction of the second and third stages of Bushehr was discussed. [The period] is in conformity with the contract, unchanged. The issue of payments was also mentioned. Payments were made at the end of last year and at the beginning of this year. The dynamics exists, though the debt still remains, which is why the issue is being discussed and implemented," he explained.

In the middle of last year Tehran’s debt to Moscow for construction works on the Bushehr NPP was estimated at around 500 mln euro.

Russia’s Rosatom is engaged in the construction of the second stage of the Bushehr NPP in Iran (the second and third energy units) with a total capacity of 2,100 MW.