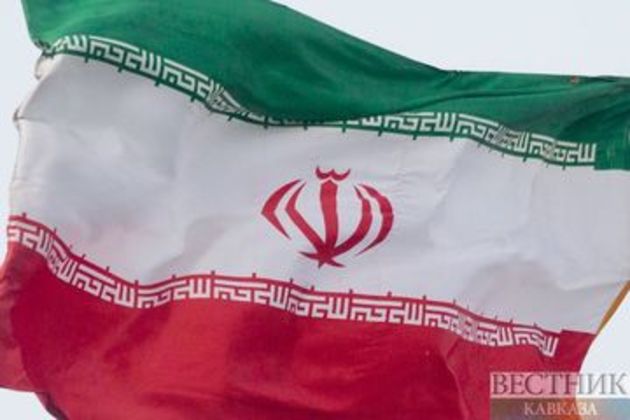 A man has been killed during a second night of protests over severe water shortages in south-west Iran, BBC reported citing state media.

An official in Khuzestan province said the protester was accidentally hit by people who were firing in the air, according to state news agency IRNA.

Opposition sources accused the security forces of causing the death.

Iran is facing a severe drought, and there is growing public anger over water and power shortages.

The death happened in the town of Shadegan, and pictures of the man have been shared widely across social media.