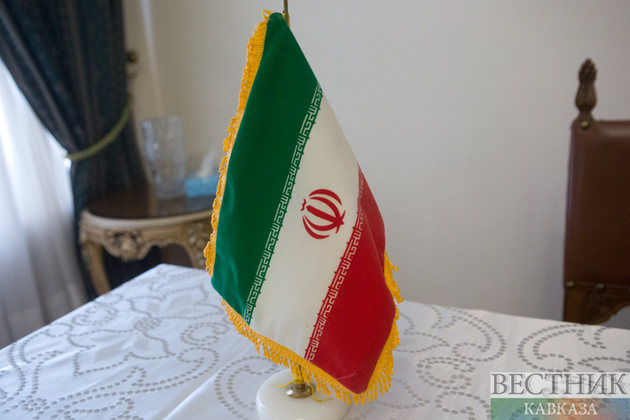 "The visit of Mora [to Tehran] indicates that we are pursuing the right path in the negotiations. If the United States decides today and returns what they took from the pockets of the Iranian people, we can make an agreement immediately after Mora's visit," Khatibzadeh was quoted as saying by the Iranian Republic Information Agency.

Mora, representing the European Union that has attempted to broker the JCPOA revival for over a year now, will arrive in Tehran on Tuesday, where he will hold talks with Iran's senior officials, including Tehran’s top nuclear negotiator Ali Bagheri Kani, on the remaining issues impeding the deal's resumption.