Iran receives $1.6B in gas debt from Iraq 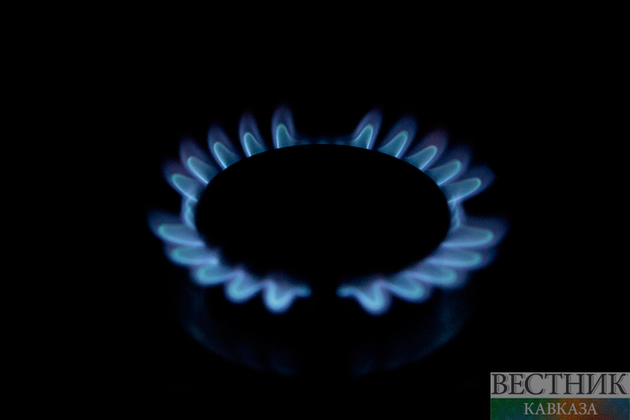 Owji said the debt from previous years was received "a few hours ago" following "several months of negotiations" between the two sides, crediting it to "active energy diplomacy.”

He further said that the volume of Iran's gas exports has surged by 25% since the beginning of the year compared to last year and the collection of revenues has also increased by 90%.

According to officials, more than $5 billion in funds remains frozen in Iraq from exports of gas and electricity as a result of U.S. sanctions.

Earlier Wednesday, Iraq's Ministry of Electricity announced the "start of the process" of paying gas debt to Iran, adding that Iraq needs 50 million cubic feet of gas per day.

A spokesman for the ministry, Ahmed Moussa, was quoted as saying in local media that Baghdad had started to pay dues for the year 2020 via internal borrowing from the Trade Bank of Iraq.

He said the two sides were holding talks to increase the quantity of energy imports to Iraq, adding the country needs between 50-55 million cubic feet of gas per day.