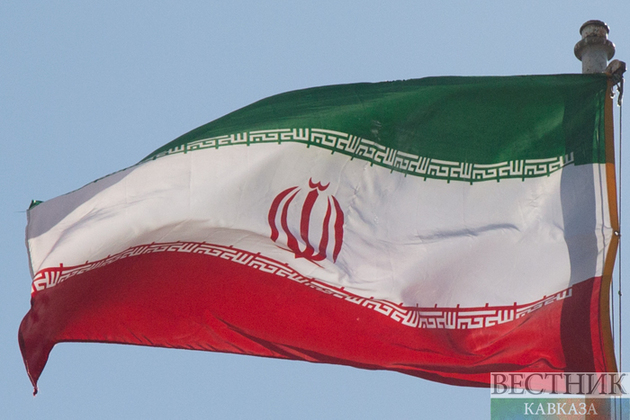 Iran has restored its right to vote in the UN General Assembly after paying off its debt to the organization from Iranian assets frozen in South Korea, Permanent Representative of the Islamic Republic of Iran to the United Nations Majid Takht-Ravanchi said.

Iran has lost the right to vote in the UN General Assembly due to unpaid membership fees to the organization in the amount of $18.4 million.

"The Islamic Republic of Iran, as an active member of the United Nations, has always been committed to paying its membership dues on time and we have proven this in action. Unfortunately, for the second year in a row, we faced the problem of paying our membership fee due to the imposition of brutal and unilateral US sanctions against Iran," the envoy was quoted as saying by Mehr news agency. Iran's voting rights will resume on Monday after the transaction is completed.

The South Korean Foreign Ministry confirmed that the payment of Iran's membership fee of $18 million was made from frozen Iranian accounts in Korea. In 2021, Iran temporarily lost the right to vote after the United States blocked its usual financial channels, prompting Tehran to began negotiations with the UN on the issue. One of Tehran's proposals was to pay off the debt from Iranian assets blocked in South Korea.