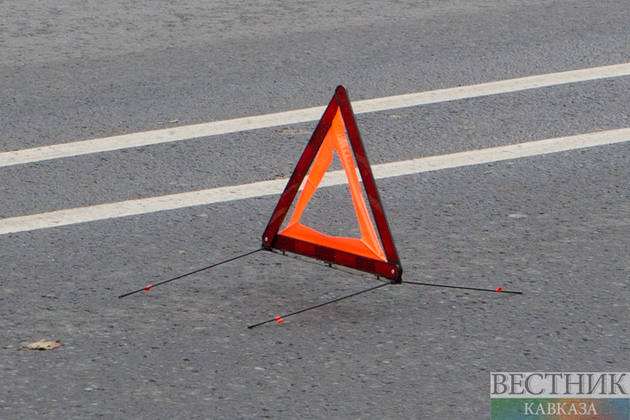 At least 323 Iranians have died and over 5,300 have been injured in road accidents over a period of one week during the national New Year (Nowruz) holidays, the country's Road Traffic Police commander Brig. Gen. Kamal Hadianfar has announced.

The figures translate into an alarming 40-plus deaths on a daily basis and nearly two per hour, he told the state broadcaster in an interview March 24.

Thanks to a respite from the coronavirus pandemic, this year's Nowruz has seen a tremendous rise in road trips nationwide. One viral video showed a "10-kilometer" congestion line on a carriageway connecting the capital, Tehran, to the northern city of Roudbar.

The bulk of the accidents have occurred en route to popular destinations notorious for poor road safety standards, as well as Iran's green north, which has in the past few days been slammed by harsh weather conditions and a cold snap, Al Monitor reported.