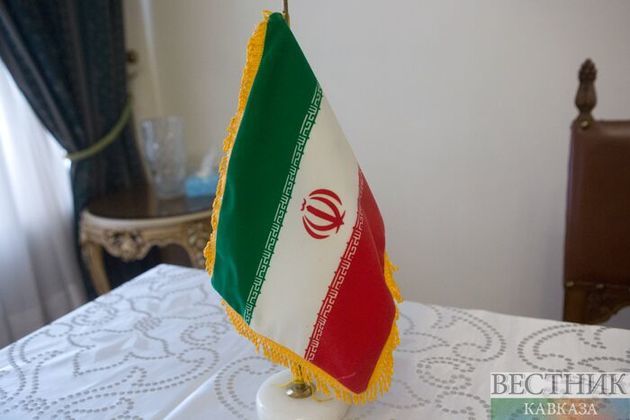 Iran's parliament speaker and parliament members condemned on Sunday an anti-Tehran resolution recently adopted by the Board of Governors of the International Atomic Energy Agency (IAEA), according to official news agency IRNA.

A statement, signed by 260 parliament members in an open session, said the representatives of the Iranian people in the parliament condemned the "politically motivated" move resulting from some Western states' excessive demands.

It stressed that the Islamic republic, as shown in IAEA reports, is a country of goodwill that has provided the agency with the largest number of opportunities for monitoring and accessing Iranian nuclear sites at different intervals.

The statement added "instead of helping resolve Western claims against Iran's peaceful nuclear program, the agency's free access has only given rise to its new questions, which have raised Iran's doubts about the necessity of continuing such cooperation."

It also regretted that "IAEA Director General Rafael Grossi and the agency have clearly lost their technical reputability and legitimacy following the adoption of the resolution."