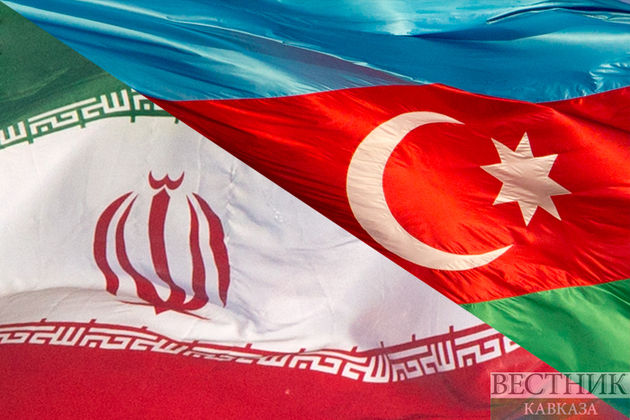 A new chapter has been opened in relations between the Islamic Republic of Iran and the Republic of Azerbaijan, Tehran’s ambassador to Baku Abbas Mousavi said.

He added that the recent tension between the two countries that followed border clashes between Azerbaijan and Armenia was "unintentional and artificial".

Mousavi also says Israel definitely will not be able to undermine the relations between Iran and Azerbaijan which their cultural, religious, ethnic, and linguistic affinities are rooted in history.

"Now I can confidently say that a new chapter in the relations between the two neighboring countries has begun," the ambassador stressed.