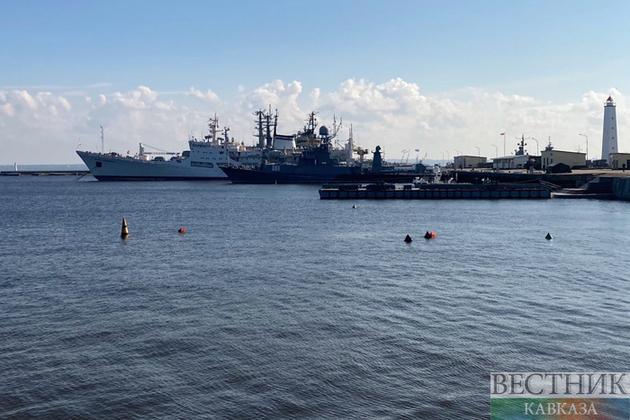 Iranian authorities seized a foreign ship attempting to smuggle fuel out of the country and detained its crew, state new agency IRNA said on Wednesday.

Iran, which has some of the world's cheapest fuel prices due to heavy subsidies and the plunge in value of its national currency, has been fighting rampant fuel smuggling by land to neighboring countries and by sea to Gulf Arab states.

The ship, carrying more than 550,000 liters of smuggled fuel, was seized in Gulf waters and escorted to harbour in the southern province of Hormozgan, where it was handed to judicial authorities for investigation, the agency added.