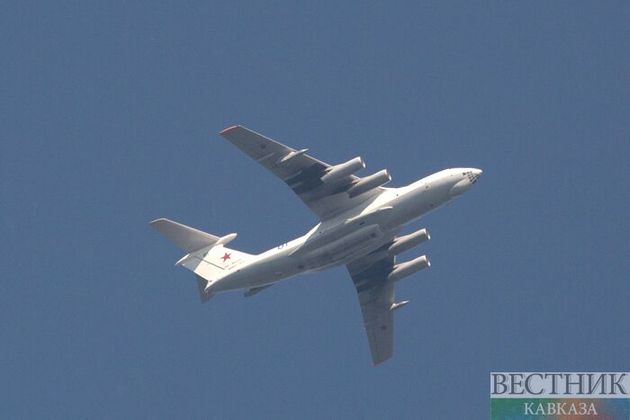 Iran is sending to Ukraine the black boxes of the Ukrainian passenger plane that its military accidentally shot down this month, Reuters reports with a reference to Tasnim news agency.

The Iranian authorities are also prepared for experts from France, Canada and the United States to examine the data from the boxes, the semi-official news agency said.

All 176 people aboard the plane were killed when the Ukrainian International Airlines flight was shot down on Jan. 8 shortly after take-off from Tehran en route to the Ukrainian capital Kiev, Reuters recalls.