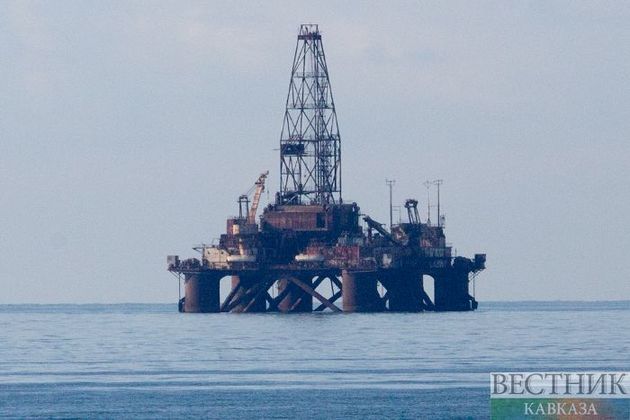 Iran’s Pars Oil and Gas Company (POGC), which is in charge of developing the country’s giant South Pars gas field in the Persian Gulf, is preparing to begin new drilling operations in this field, an official with the company announced.

Ali Akbar Majed, head of POGC’s Oil and Gas Engineering Department said planning is underway for drilling a new descriptive well at the northern part of the mentioned field to assess the possibility of new reserves, the POGC portal reported.

According to Majed, identifying and exploring undeveloped parts of the South Pars gas field is among POGC’s top programs for maintaining production from this joint field.

“Due to the natural decrease in the pressure of the South Pars field gas reservoir following its production over the last 20 years the production rate of this reservoir will inevitably decline even more in the coming years, so the company has put exploring the undeveloped parts of the field on the agenda by drilling new wells,” the official said.

He further noted that last year another descriptive well was drilled in the eastern part of the South Pars gas field and the results of the drilling operations will become available to the Oil Ministry in the near future, Tehran Times reported.