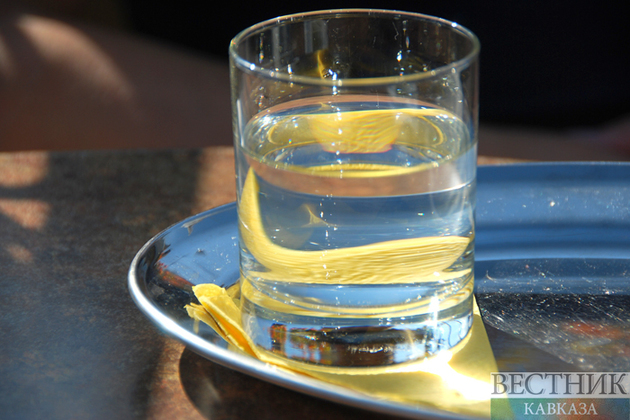 Iran will launch construction works for a major water desalination project at its Bushehr power plant within the upcoming weeks, according to a local official in southwest of the country.

Governor of Bushehr province Ahmad Mohammadizadeh said  that works for Iran’s first nuclear-powered desalination plant will start in late August concurrent with ceremonies to mark the Administration Week in the country.

According to him, the Atomic Energy Organization of Iran (AEOI) will contribute to the construction of the desalination plant in Bushehr which will have a capacity of 70,000 cubic meters per day.

“The nuclear power can solve the water crisis and this project has become final ... the execution phase will begin during the Administration Week and it will come on line based on the schedule,” the Fars news agency cited him as saying.

Iranian Energy Ministry spent over $135 million on repairs in power plants in quarter to late June.

Iran’s first and only nuclear power plant in Bushehr is capable of producing nearly 1 gigawatt per hour of electricity. The AEOI plans two other similar power generation units in Bushehr in line with Iran’s plans to diversify electricity production in the country.

Mohammadizadeh said that nuclear reactors in the two planned power plant units in Bushehr will be used to operate two desalination projects with a combined capacity of 150,000 cubic meters per day.