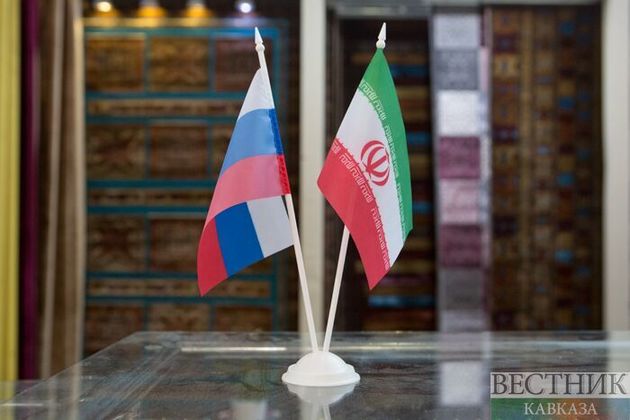 Iran intends to become a hub for Russian vaccine production in the Middle East, Ambassador of the Islamic Republic to Russia, Kazem Jalali, said in an interview with Izvestia.

He noted that in the near future, the licensed production of Sputnik V will begin in the country. The diplomat also clarified that Tehran is ready to return to the nuclear deal only after the lifting of all sanctions, without any delays, but Washington must take the first step in this direction.

On February 9, Iran began free voluntary vaccination of the population using Russia’s Sputnik V jab. At the first stage, plans are in store to vaccinate ER staff and employees of intensive care units. The next step will be to vaccinate all other healthcare workers and people over 65.

Jalali also clarified that after vaccinating the population of the Islamic Republic, the country will begin to provide assistance to others. Iran’s manufacturing of the jab will be licensed by the Russian Federation, so Moscow and Tehran will jointly decide where to send the vaccine, he added.

Talking about the possibility of lifting some sanctions on Iran, the ambassador noted that negotiations are now underway in Vienna between Iran and three European countries, plus China, and Russia. He stressed that it was the United States that had pulled out of the JCPOA and they should take the first step in restoring the deal. The US must remove all sanctions and after that Iran will return to the fulfillment of all its obligations, Jalali told Izvestia.

At the same time, the diplomat stressed that Iran is insisting on the country's restoration to the SWIFT payment system - one of the European trio’s obligations as participants in the JCPOA.