Iran would like to receive more Russian Sputnik V 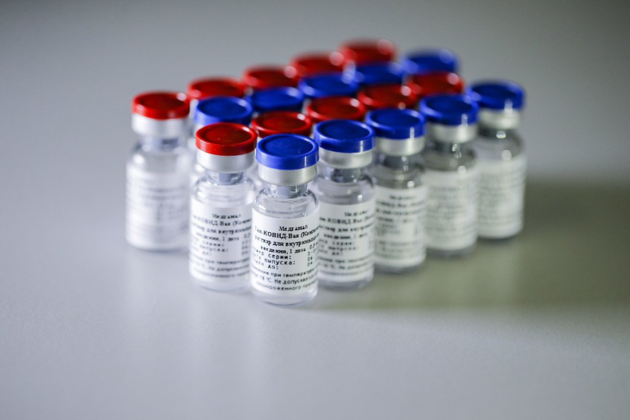 "After the past consultations [with the Russian side], we expect from Russia that the rate of vaccine export will be increased," TASS quotes him as saying.

The diplomat drew attention to the fact that the Russian vaccine is one of the safest in the world.

Recall that the first batch of Sputnik V was delivered to Iran on February 4, and free voluntary vaccination of the population began five days later.

Another batch of Sputnik V vaccine arrives in Iran