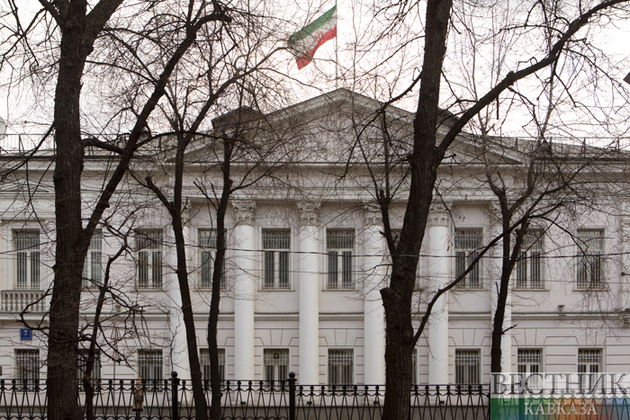 "Within a few hours, Bagheri will arrive at Ryabkov's invitation to Moscow. Together with an accompanying delegation, he will meet and hold talks with [Russian Deputy Foreign Minister Sergey] Ryabkov and [Russian President's Special Representative for the Middle East and African Countries Mikhail] Bogdanov," the diplomat is quoted by TASS.

Jalali said that representatives of Iran will discuss with their Russian colleagues the current state of relations between Moscow and Tehran, the situation and recent events in the region and the world.

Let us remind you that the day before, Bagheri held consultations in Brussels with the coordinator of the Joint Commission on the JCPOA, Enrique Mora, and then said that negotiations on a nuclear deal with Iran in the six-party format would start again before the end of November.

Zakharova: Moscow welcomes the agreements reached between Iran and the IAEA