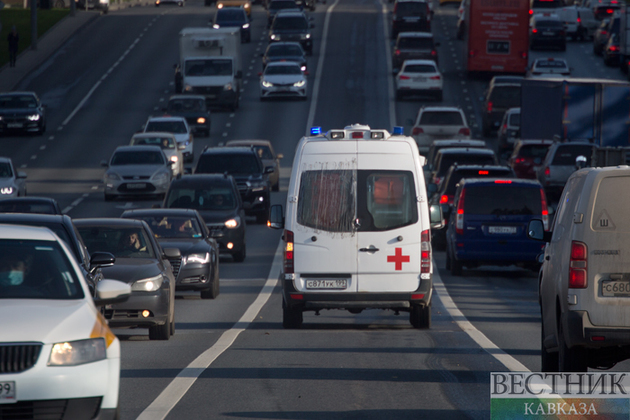 British author Salman Rushdie has only himself and his supporters to blame for the attempt on his life, Iranian Foreign Ministry Spokesman Nasser Kanaani said at a news conference on Monday.

"We believe no one but [Rushdie] himself and his supporters are to blame for the attack," the Iranian diplomat said. "No one has the right to blame Iran [for the attempt on the novelist’s life]," he added.

Early on August 12, an attacker stormed the stage of a literary event in western New York and stabbed Rushdie who was later put on a ventilator. Reports said Rushdie would probably lose an eye.

The British author has faced death threats for more than 30 years since he published his novel, The Satanic Verses. Many Muslims decry the book as blasphemous for its portrayal of the Prophet Muhammad. In 1989, Iran’s supreme leader, Ayatollah Ruhollah Khomeini, issued a fatwa, or a religious ruling, to kill the author for blasphemy.

Rushdie, 75, has received numerous awards for his work, including the Booker Prize he won in 1981 for his novel, Midnight’s Children. Rushdie’s receiving a knighthood from British Queen Elizabeth II in 2007 sparked fury in the Muslim community. He has lived in the United States since 2000, and got US citizenship in 2016.