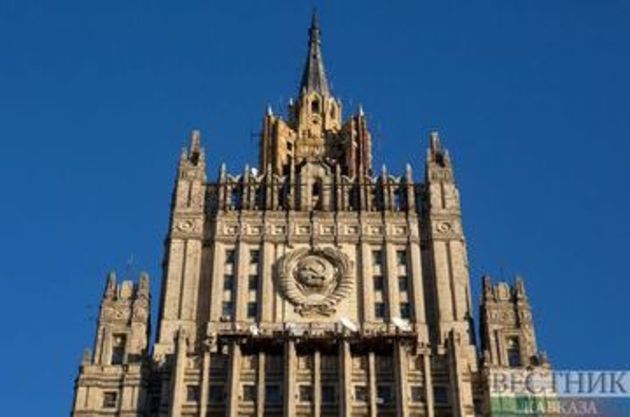 In a telephone conversation on Wednesday, Khaji and Vershinin talked about the latest regional developments, particularly the situation in Syria and Yemen.

Holding consultations about the most recent developments in Yemen and the escalation of humanitarian crisis in the Arab country due to the outbreak of coronavirus, the Iranian and Russian diplomats expressed readiness to help the suffering people of Yemen.

They also stressed the need for the political settlement of the crisis in Yemen through Yemeni-Yemeni talks.

In the conversation, Khaji emphasized the need for a comprehensive ceasefire in Yemen, lifting of the blockade, and resumption of the political processes.

The Iranian and Russian diplomats also talked about the latest political and on-the-ground developments in Syria, the Constitutional Committee, and holding a meeting of the Astana Process guarantor states.

Both Khaji and Vershinin voiced concern about the difficult conditions the people of Syria are suffering from, and about the intensification of pressures under the sanctions.

At the end, the Iranian Foreign Minister’s Senior Assistant in Special Political Affairs condemned the unilateral and cruel sanctions imposed on the Syrian people, and called for the removal of sanctions and for the necessary measures to relieve the pains of people of Syria.